10 years of drone-photography – a quick selection 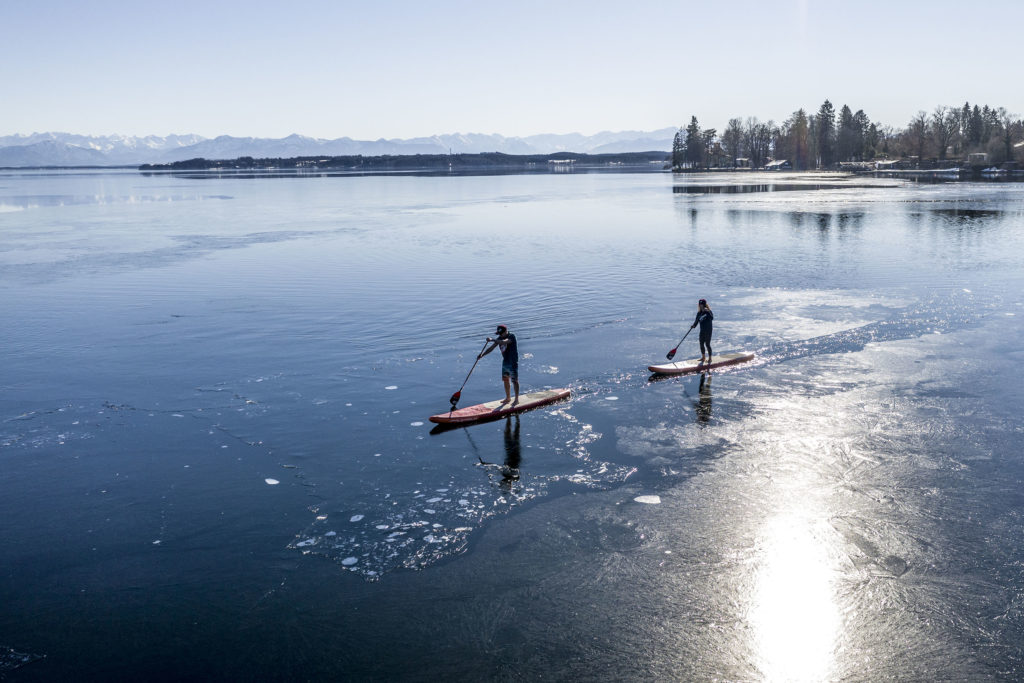 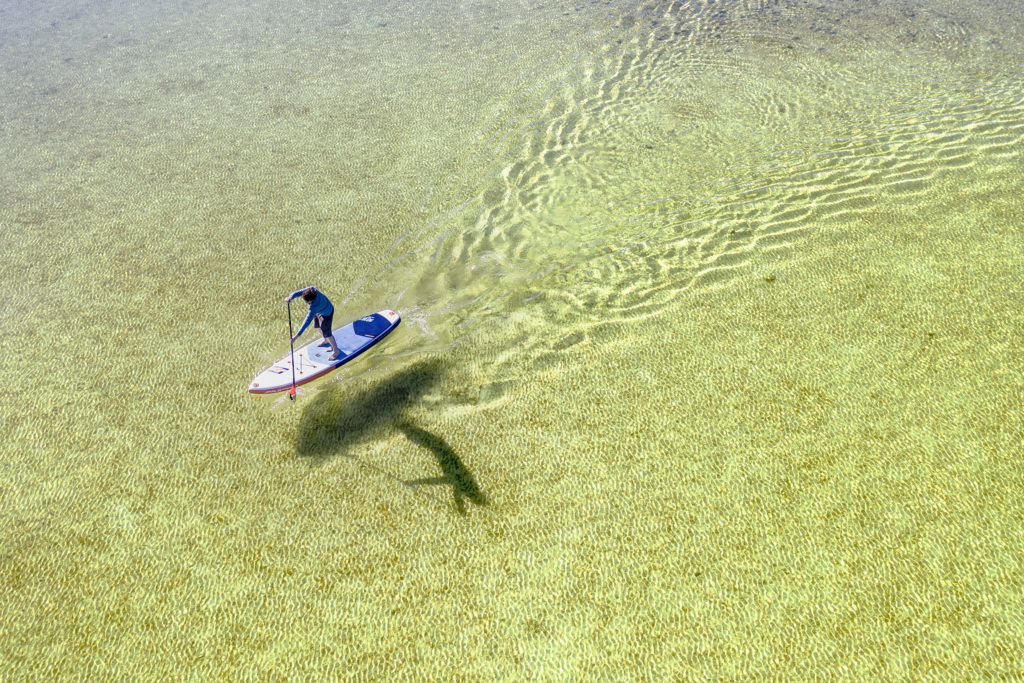 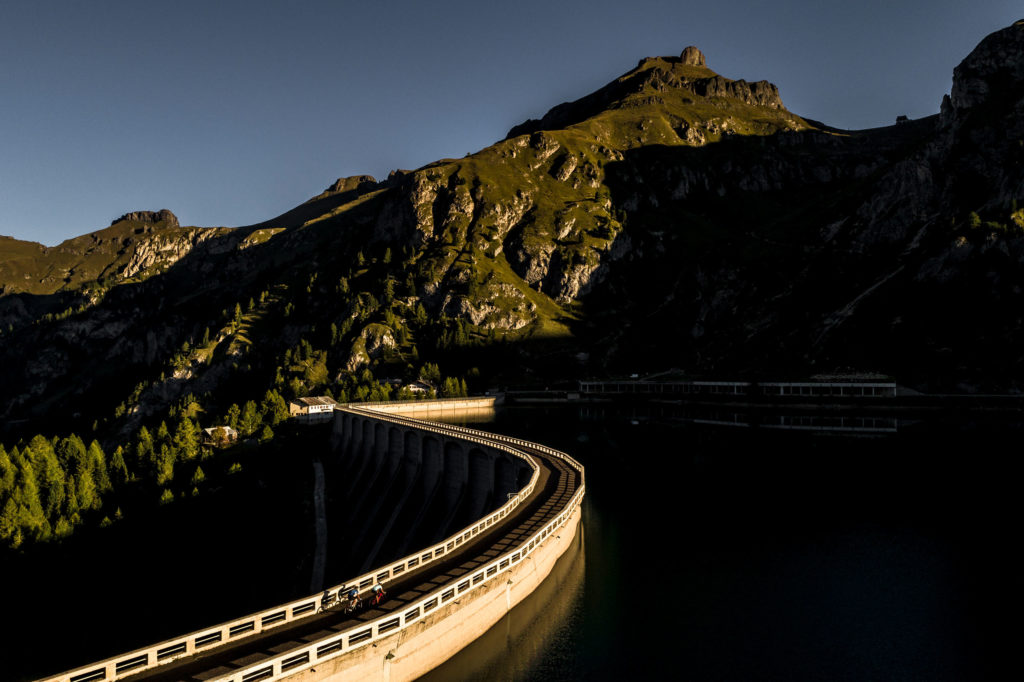 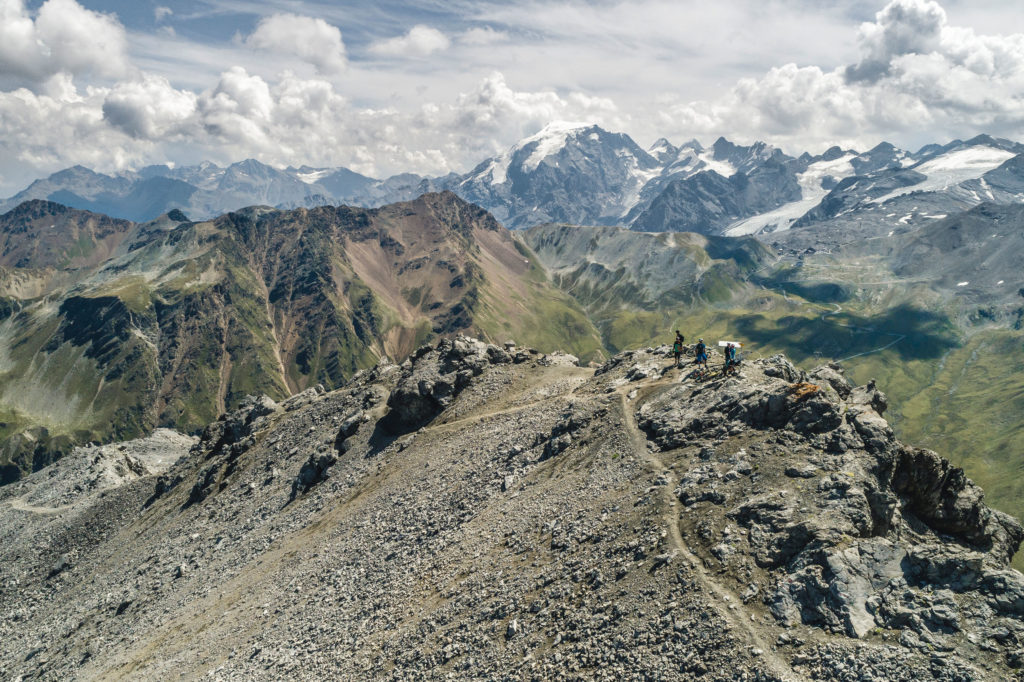 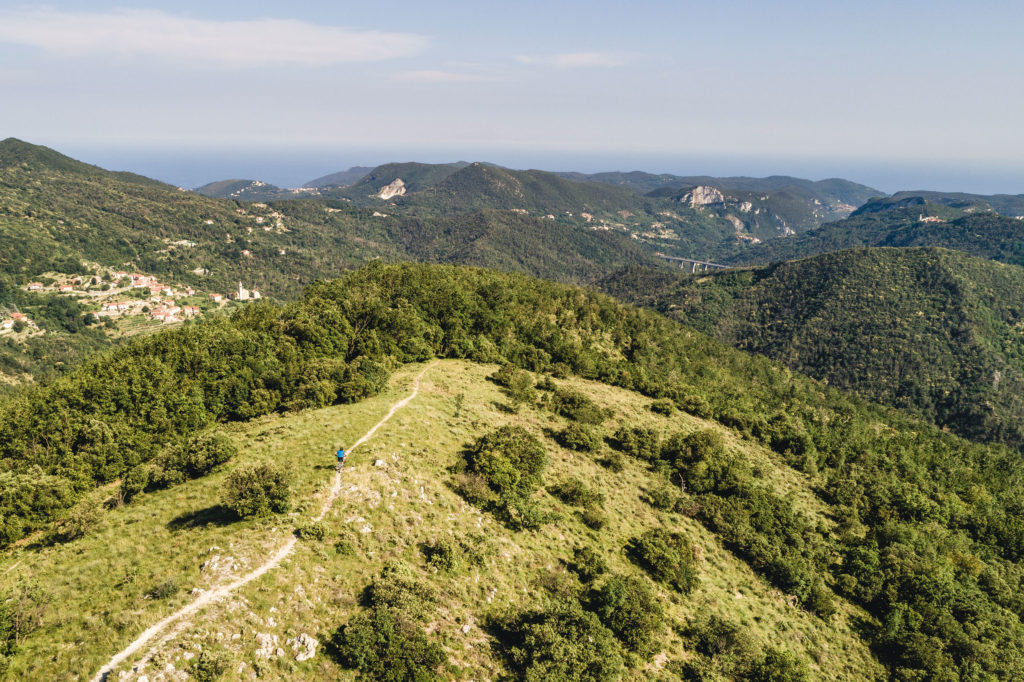 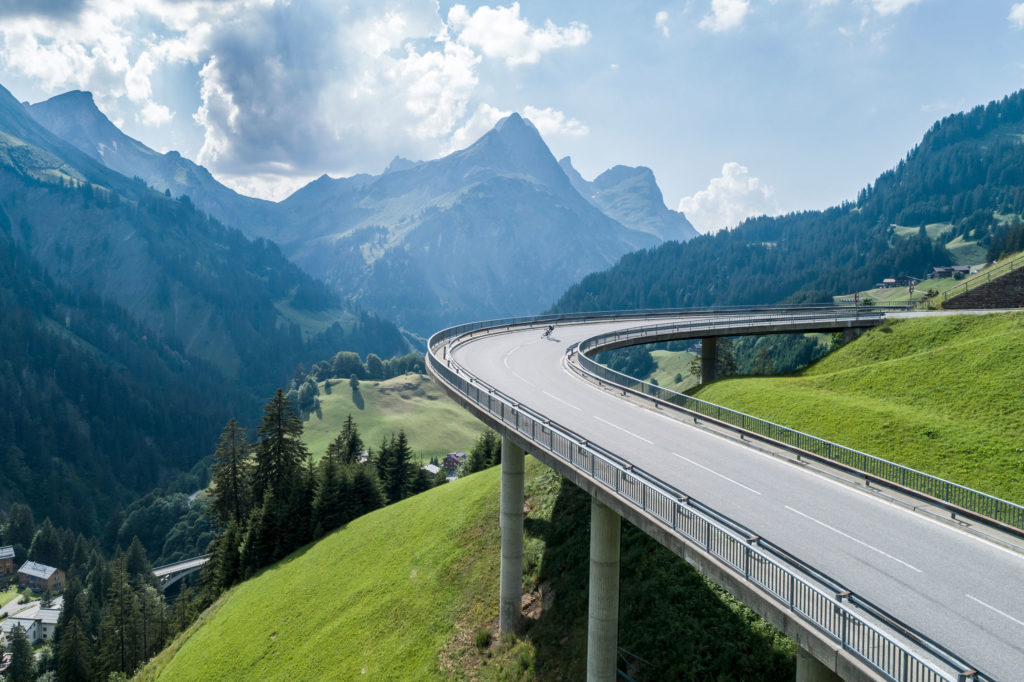 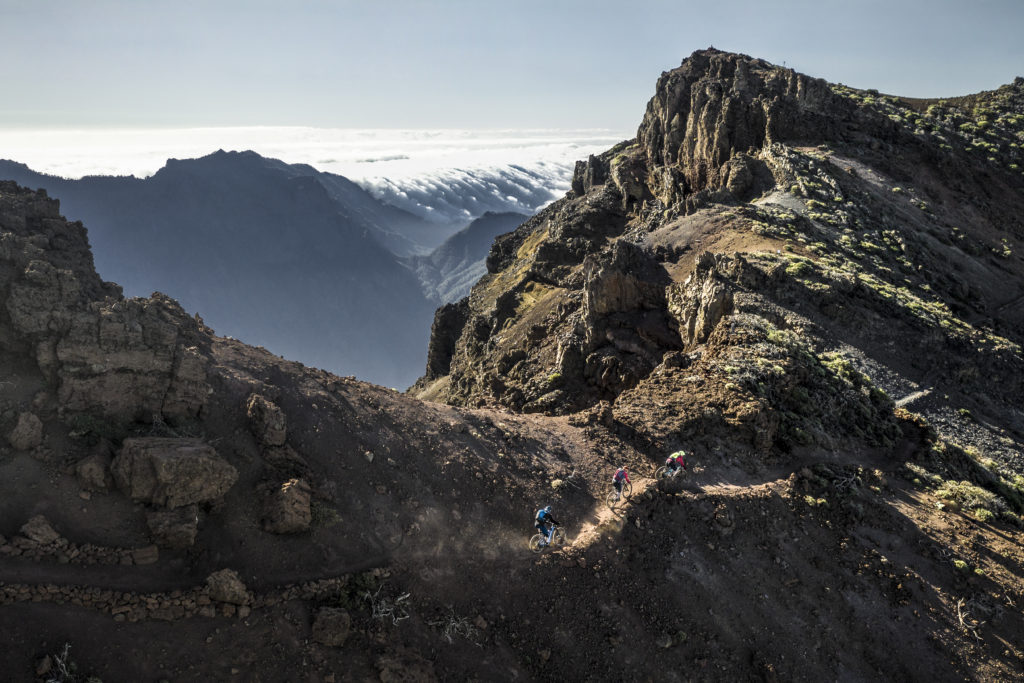 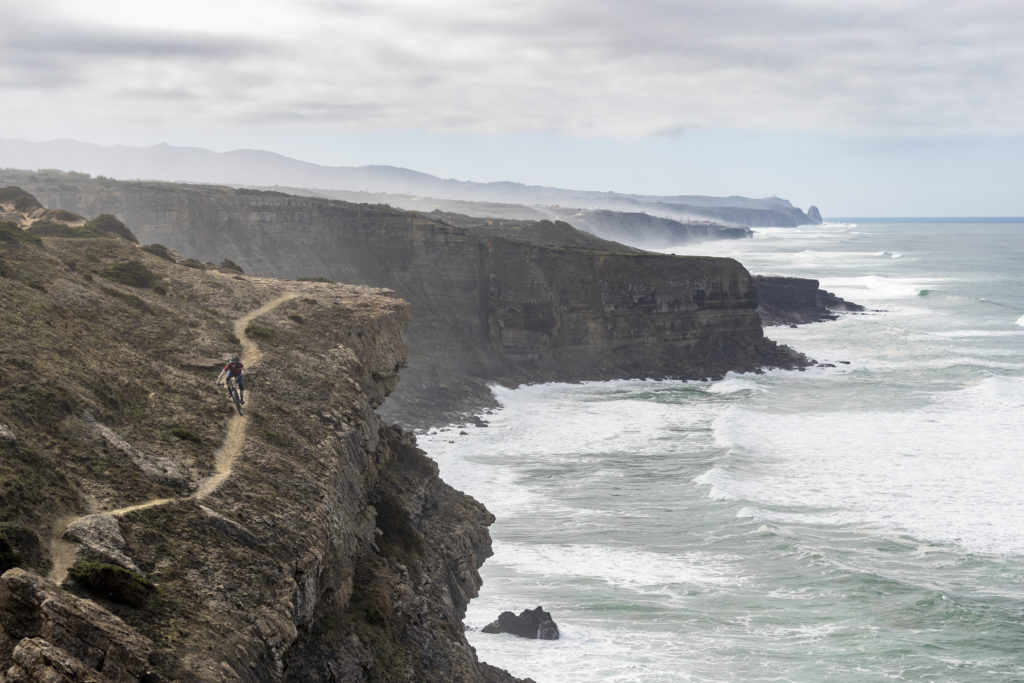 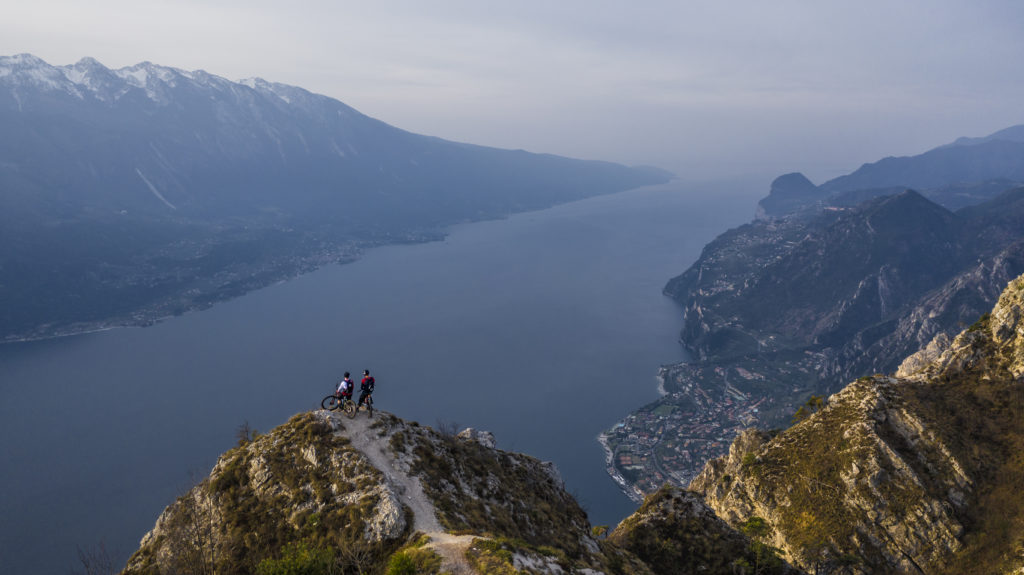 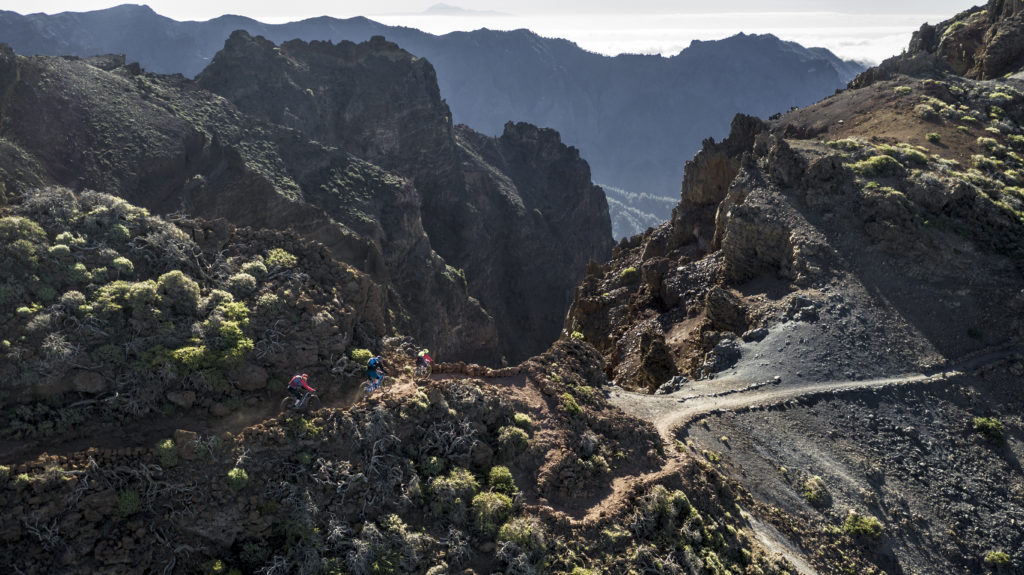 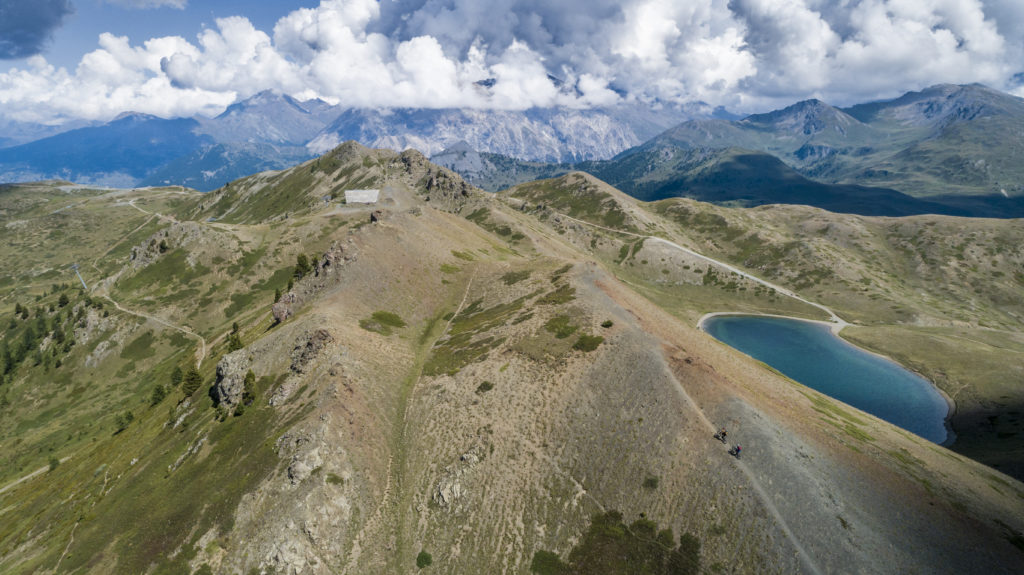 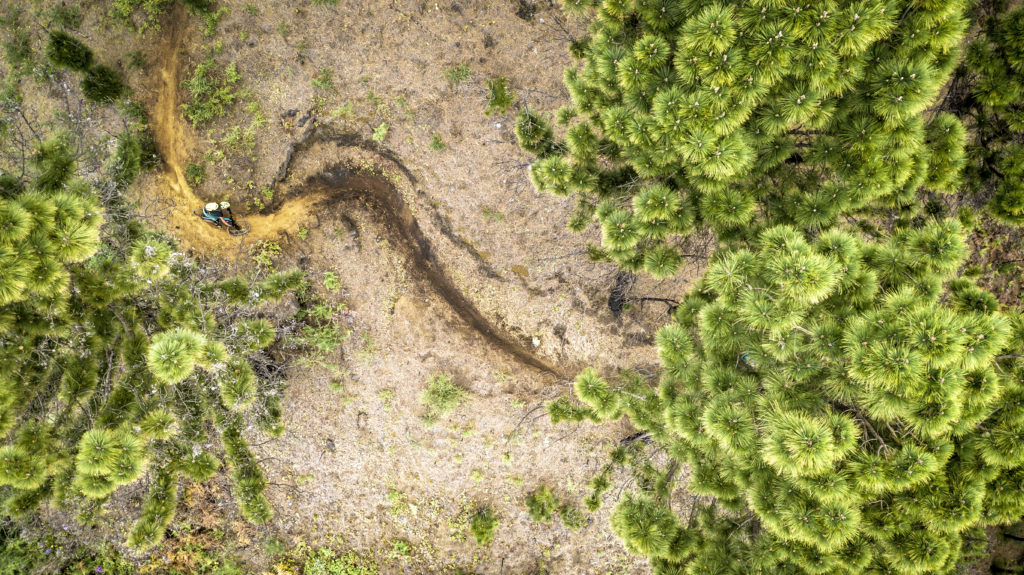 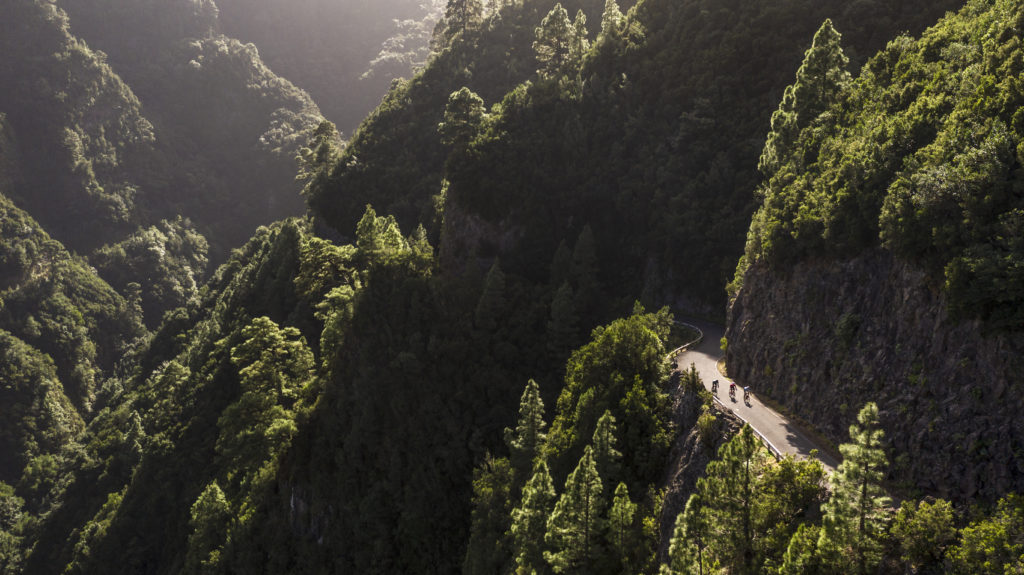 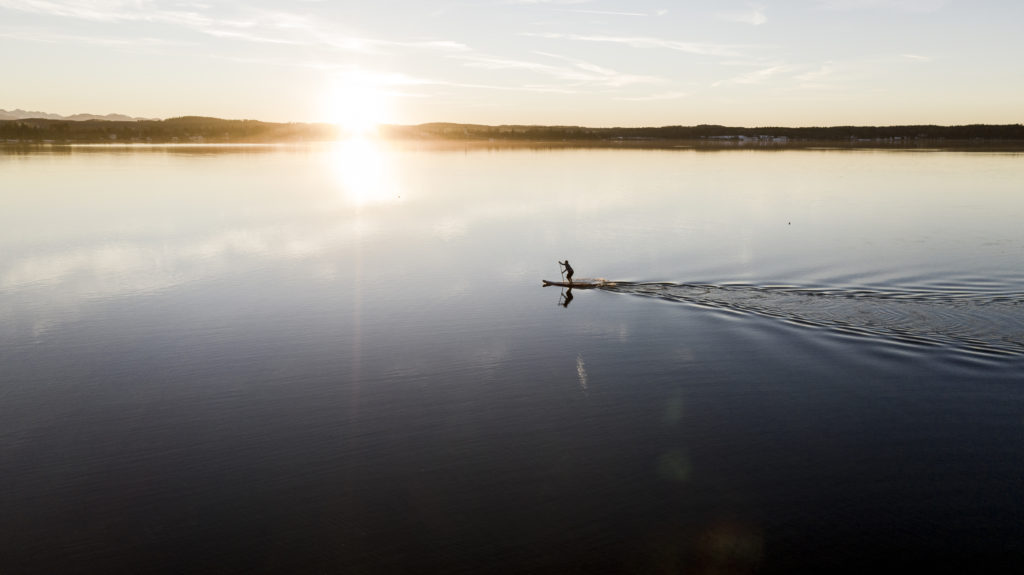 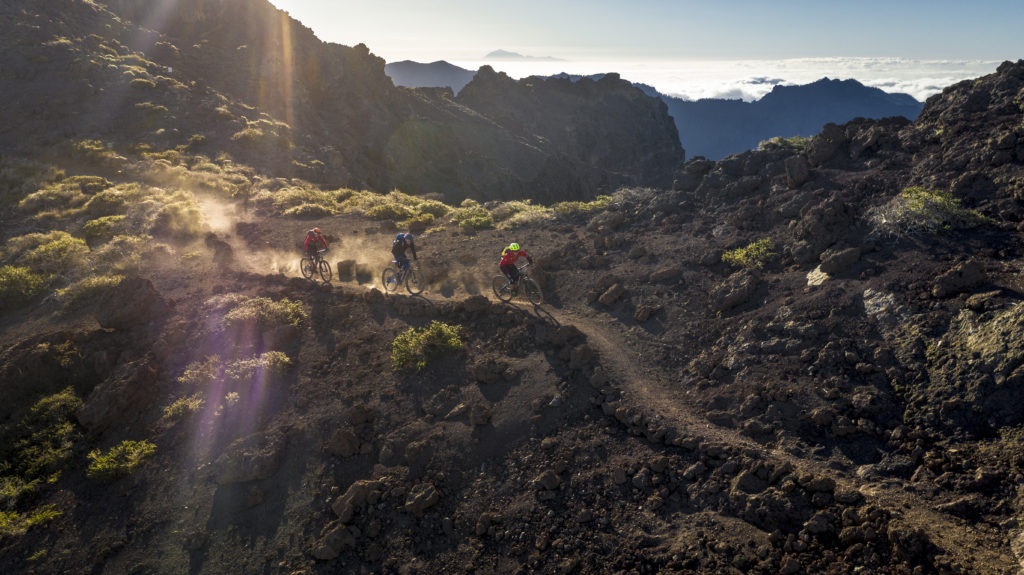 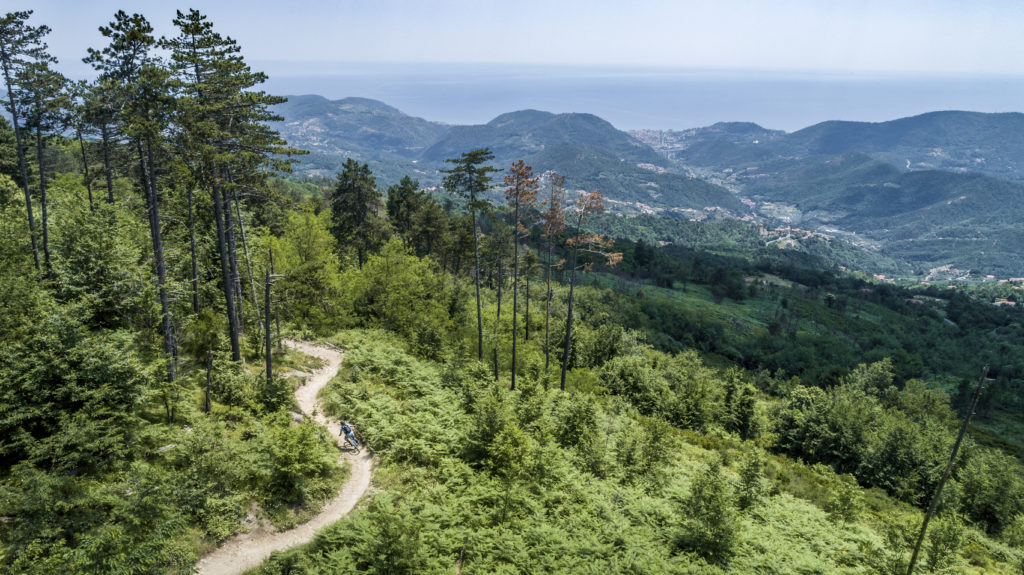 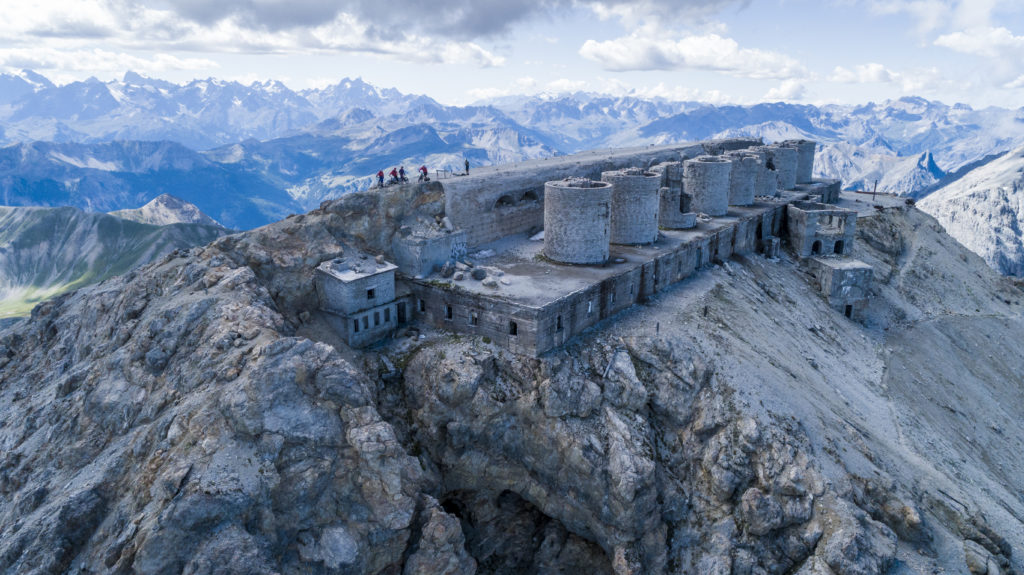