Drone-photography since 2007 – a quick selection 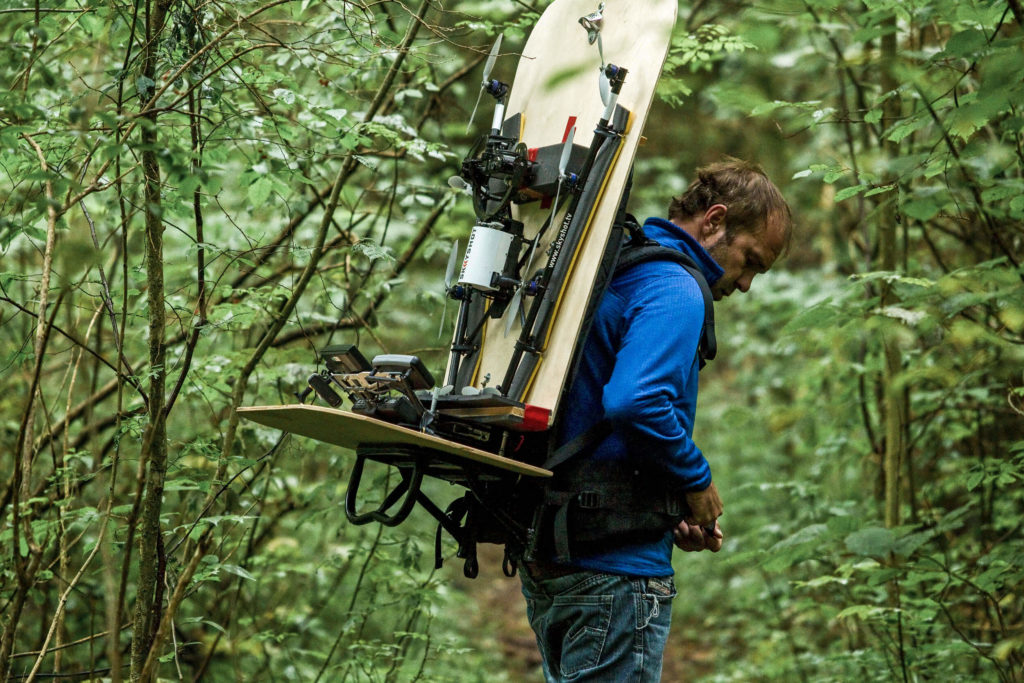 Being a photographer is a never ending search for new, extraordinary perspectives. And of course shooting from high up in the air was always a dream. So I constantly thought of remote controlled helicopters that might carry my camera. But even for experienced pilots it was a big challenge to keep these machines in balance only a few meters up in the air. So „skyshots” remained a dream for a long time.

Everything changed in 2006 when I saw a video of a self stabilizing, GPS controlled quadrocopter. Immediately I was on fire, contacted the manufacturer and jumped on a plane to northern Germany the very next day. I knew this technology was going to be the next big thing in photography and video business. So I didn`t hestitate, took all my money and founded the Skyshot GmbH together with my friend and partner Christian Walter.

The gyroscope and GPS technology helped us to come up with totally new point of views and where ever we showed up with our drone people got mad. Still, business was an expensive and daring adventure in those early days.

Our first proper job was a desaster. The task was to shoot a so-called „Lourdesgrotte”, a cave with hundreds of individually arranged rocks. The area was meant to be restored by rearranging the rocks. Therefore our very detailed photos were needed. But technical problems made the engine break down and our 25.000 Euro drone stalled and crashed in the rock field.

Old school drones had no modern assistance systems but slowly we acquired the skills to control flights manually. So we became one of the first drone pilots shooting on big events like Nine Knights, Open Faces and important Red Bull events. We developed special racks to carry our aircrafts up to the mountains and were therefore hired to film the runs of extreme skiers for the first time from up above.

Looking back to the early days puts a big smile on my face. It was a crazy, very exciting but also expensive time with a lot of trial and error. Guts, patience, many efforts and a lot of creativity were needed. But hey, it was for sure worth it. 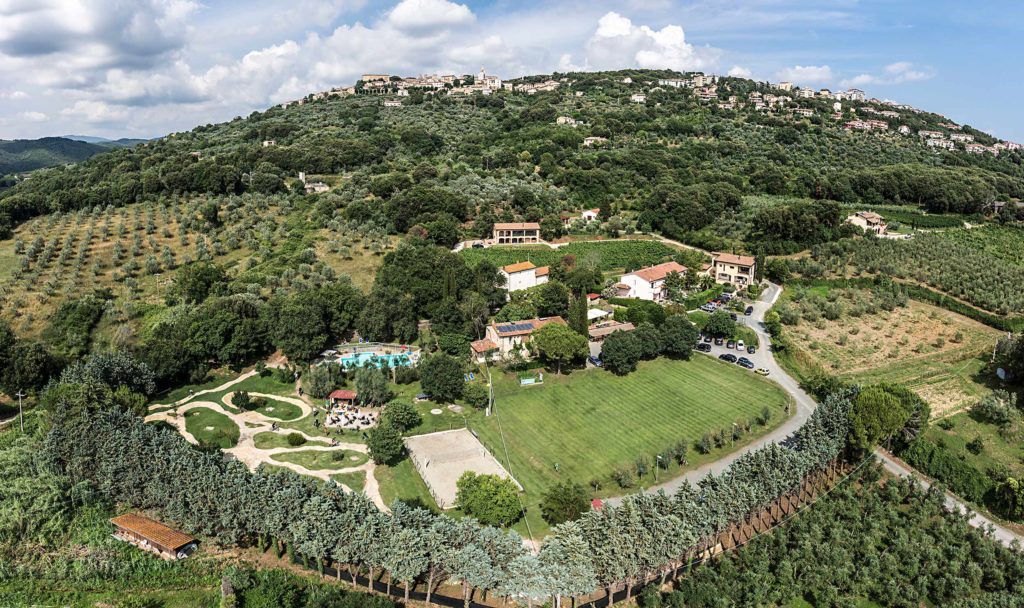 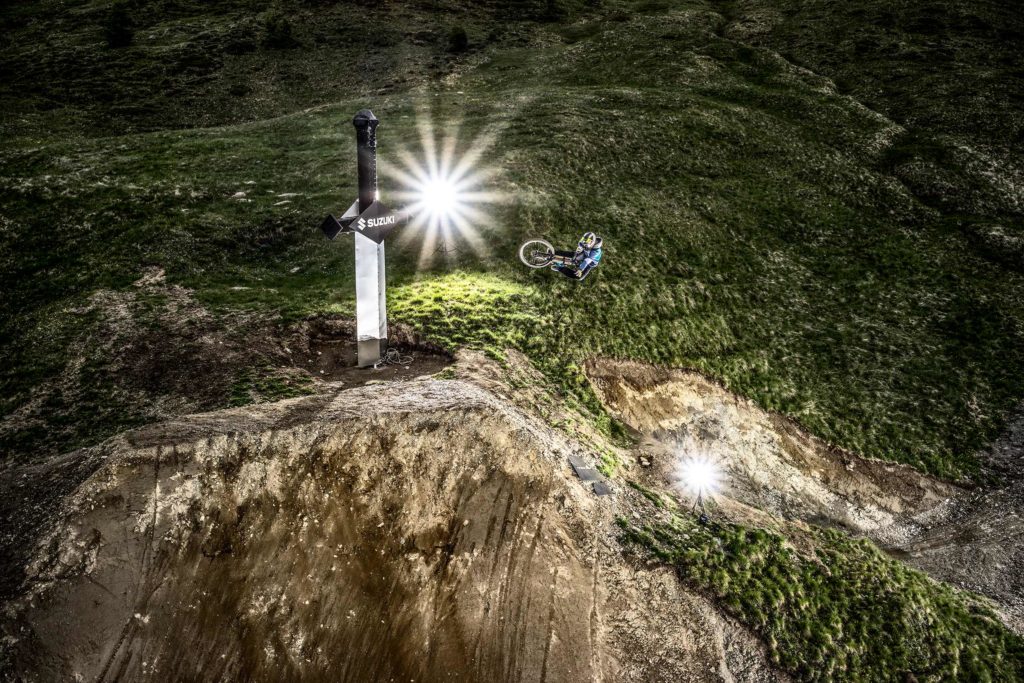 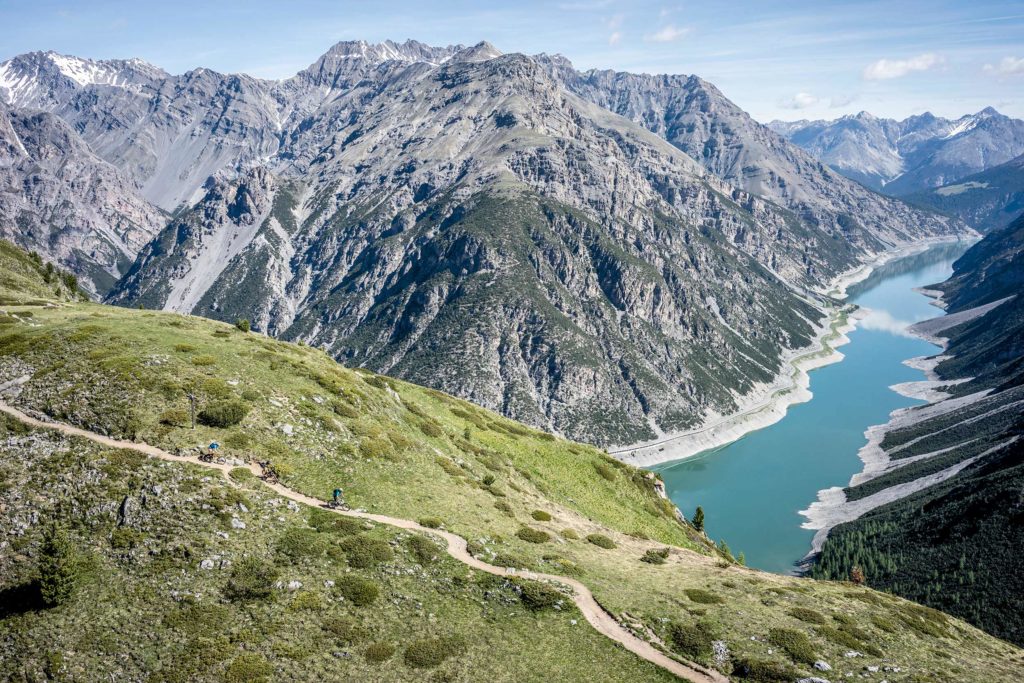 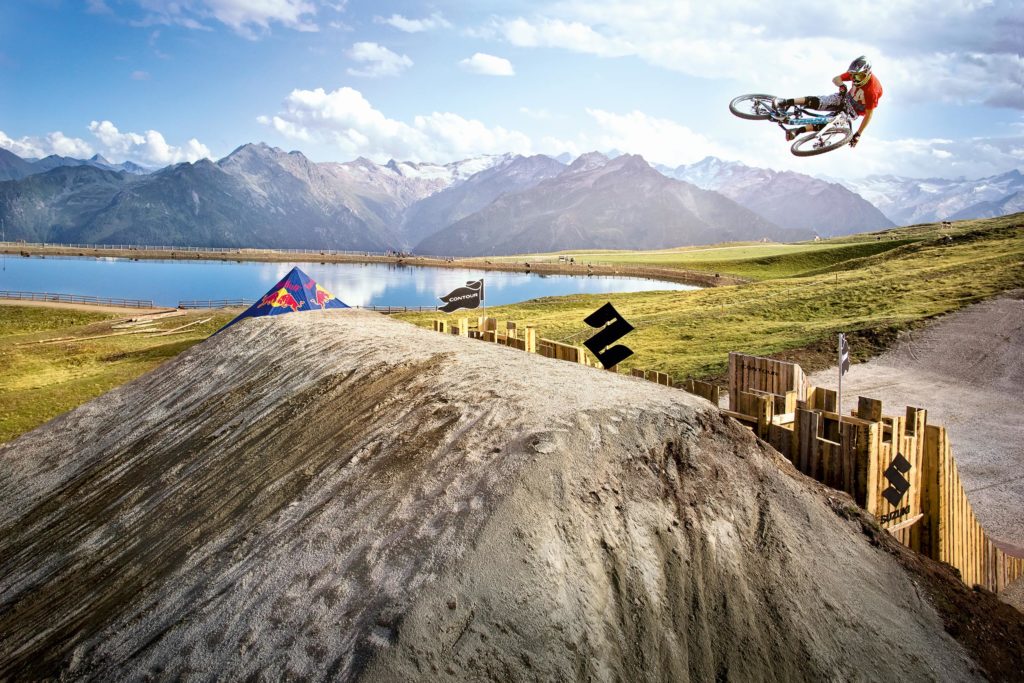 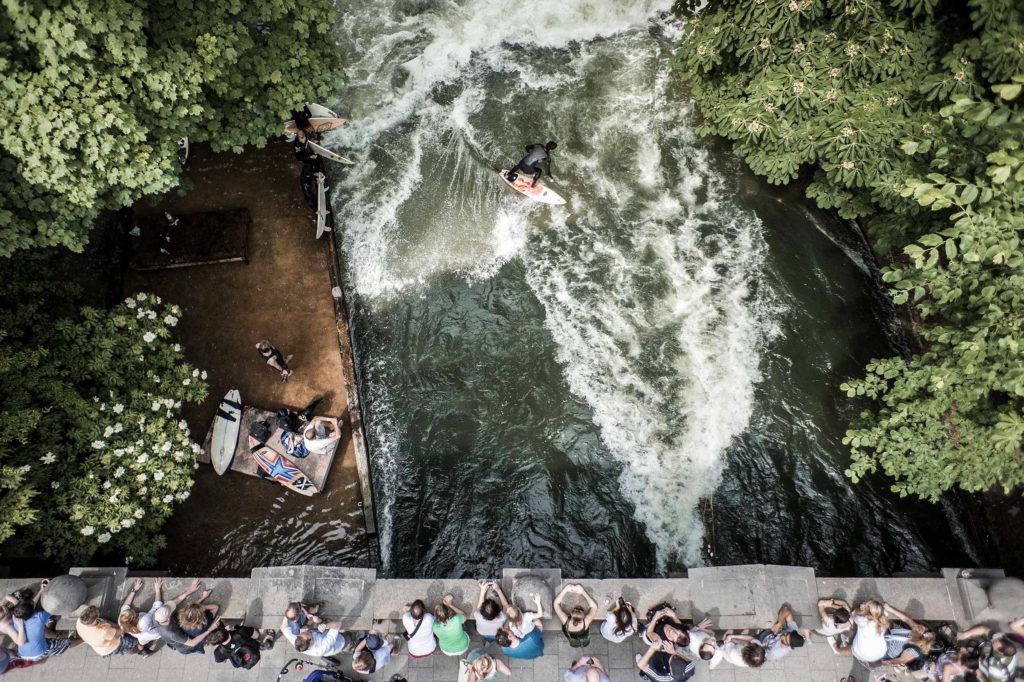 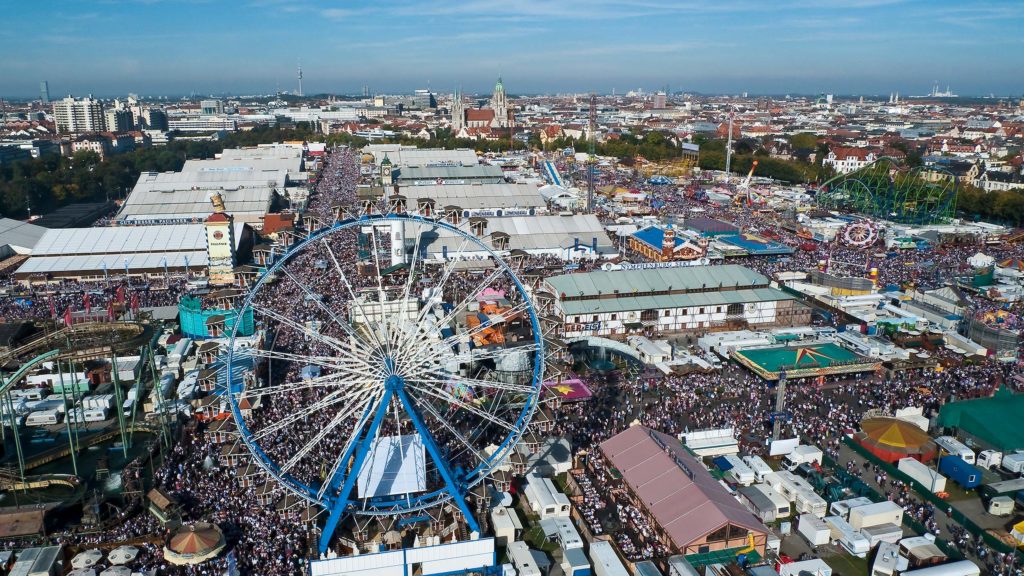 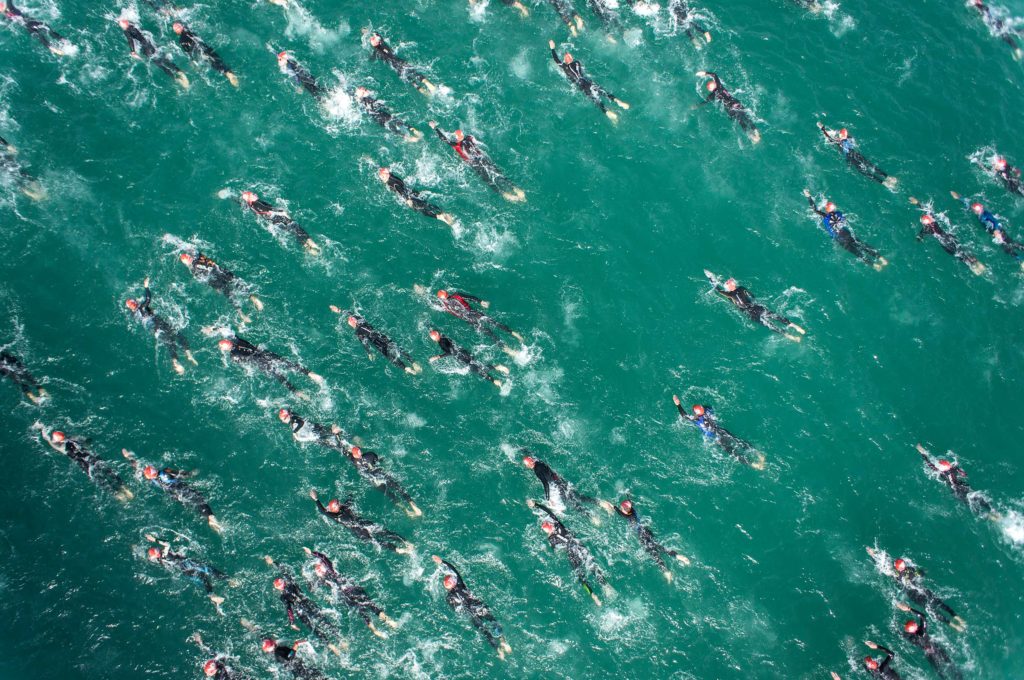 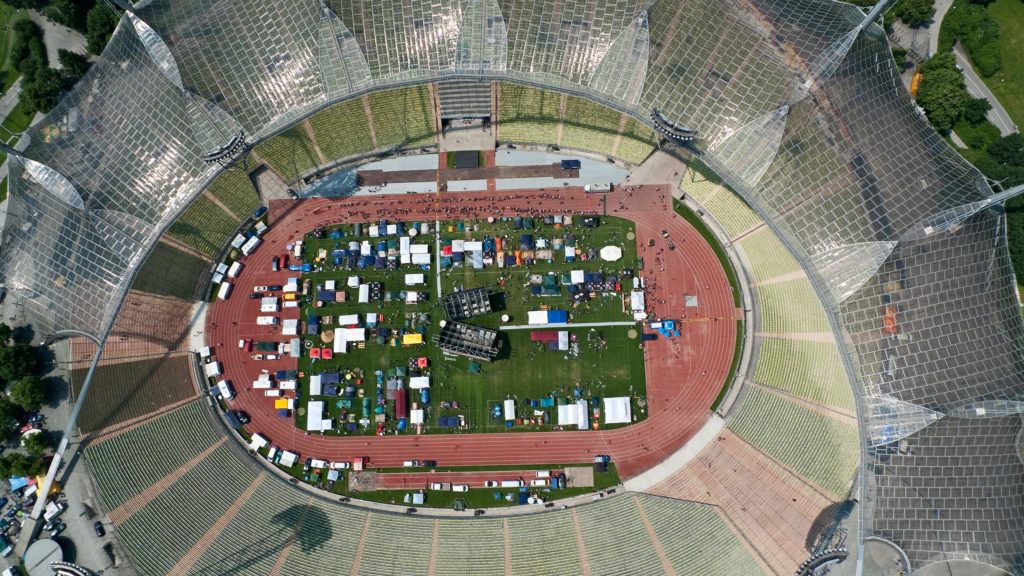 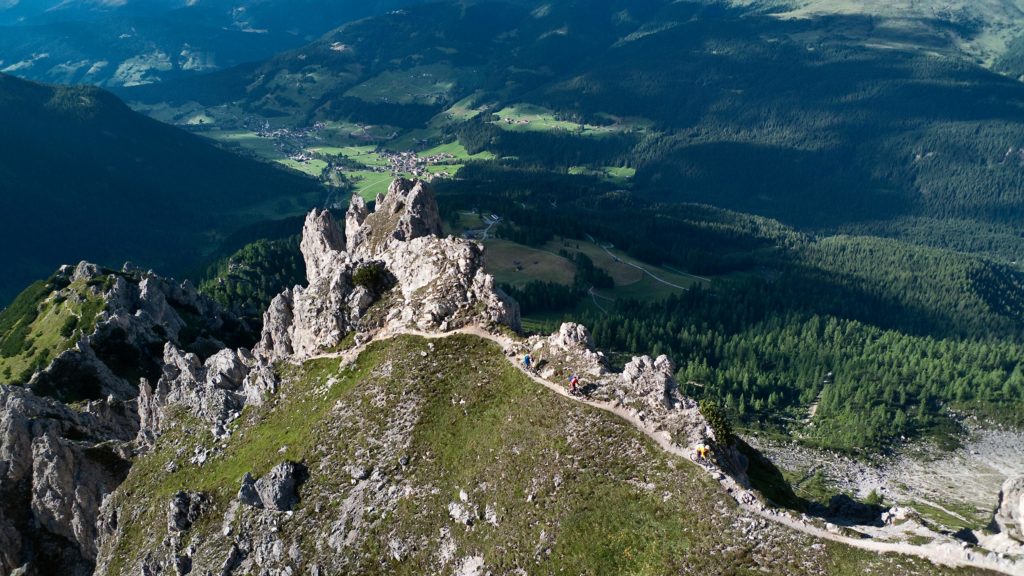 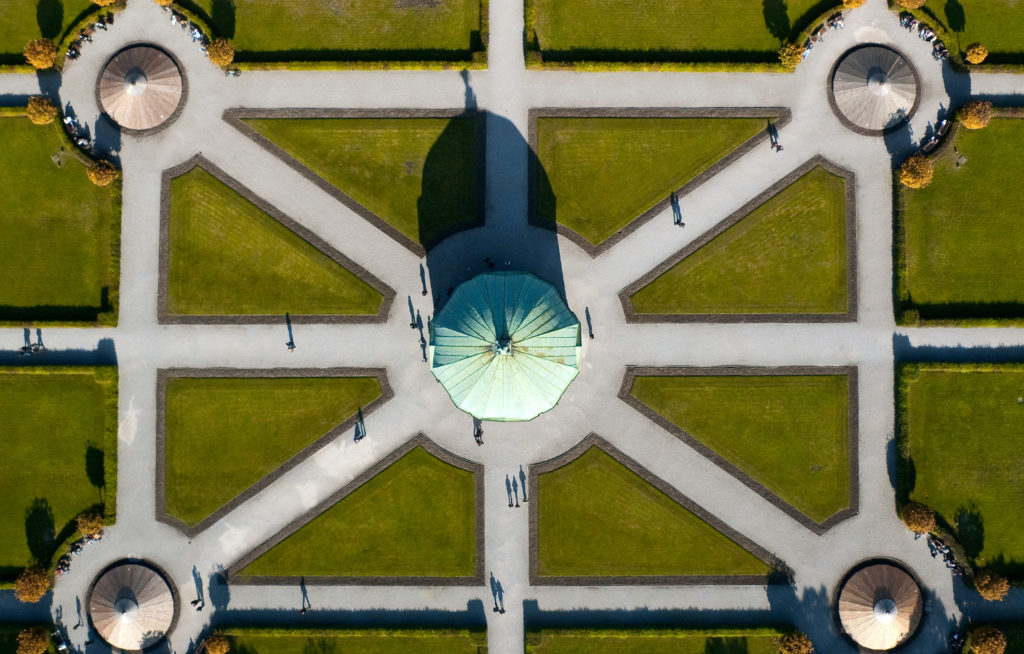 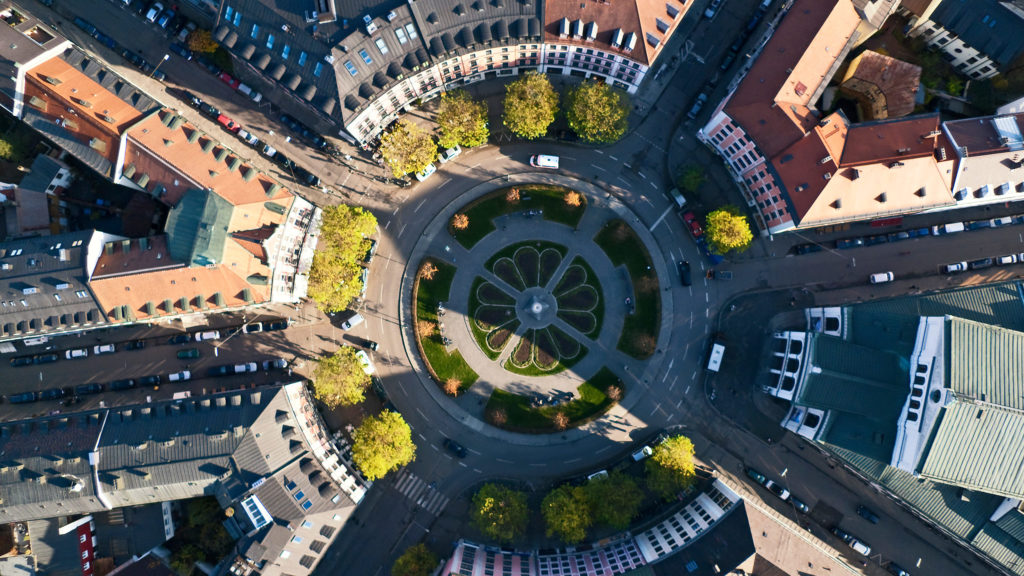 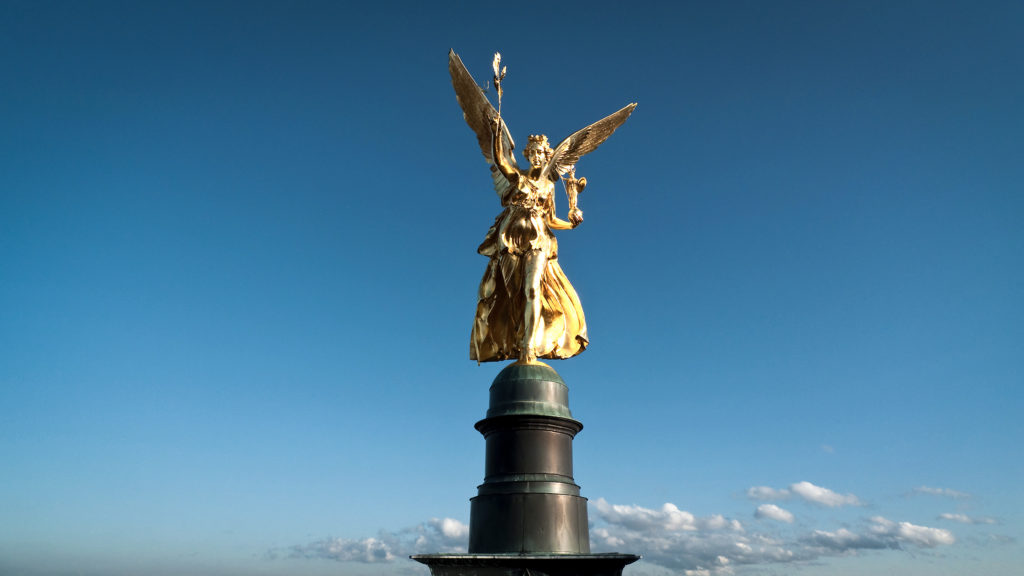 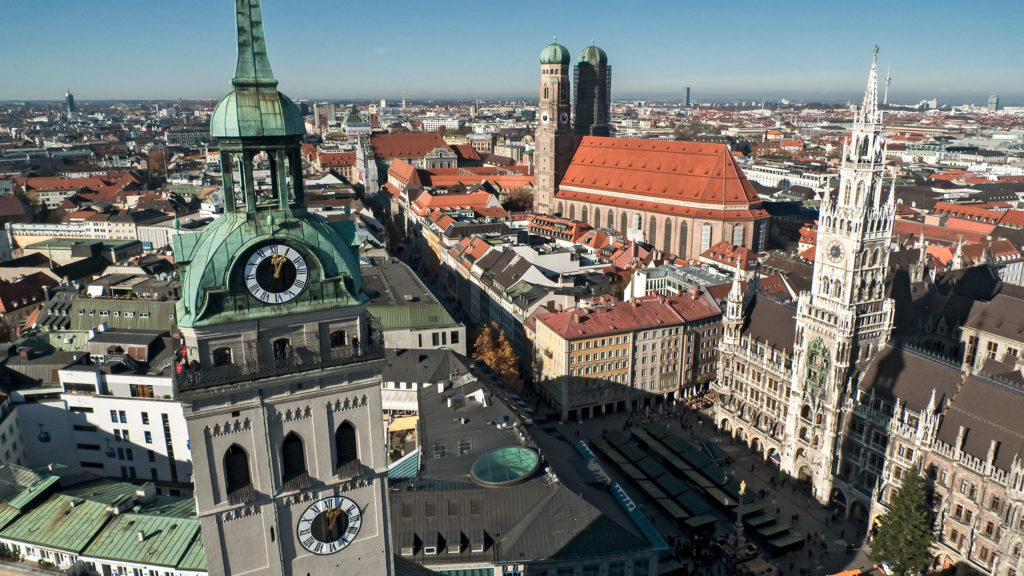 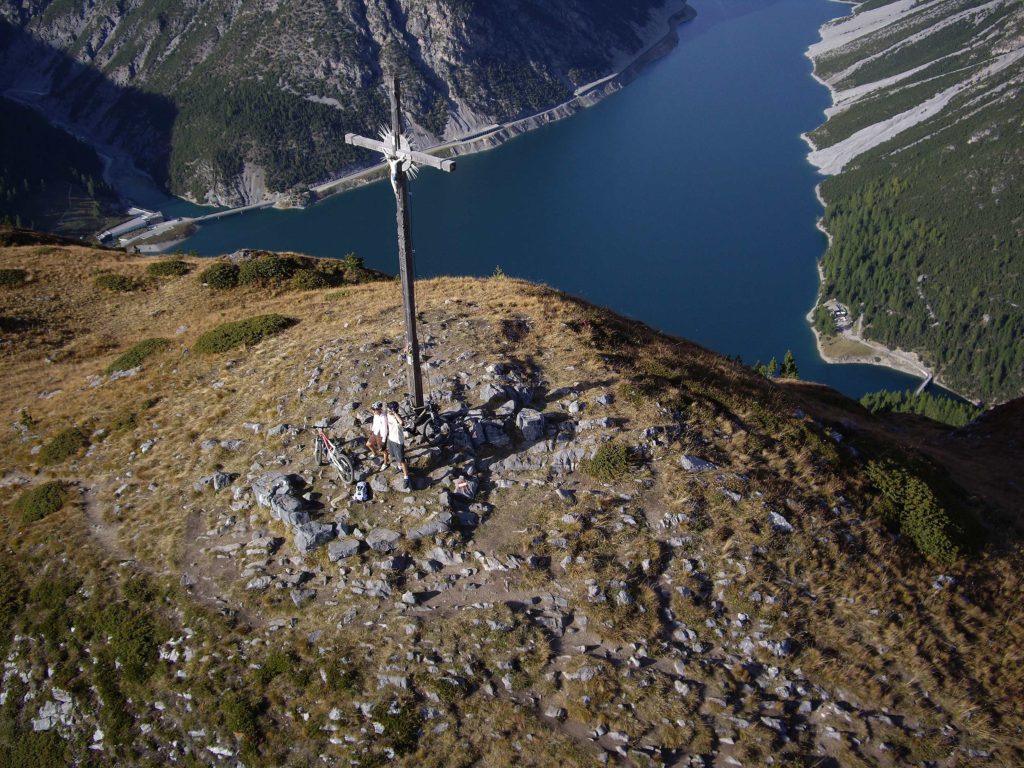